Program 9 days / 8 nights, overnights in 4* Hotels, half board basis. Departures every Tuesday from March 23rd. 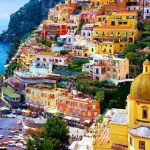 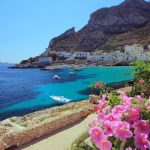 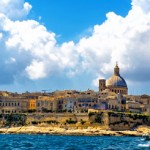 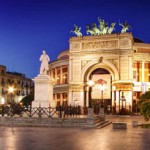 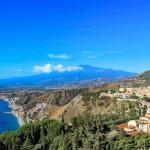 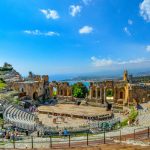 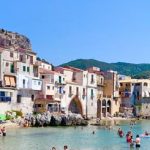